Born in a small village near Sialkot. My family consists of eight brothers and sisters. Growing up I watched my father working tirelessly to support our family. It was not an easy job for him. Balancing the needs of a huge family resulted in quarrels, which could be easily overheard through the thin walls of our rooms. In such living I slowly found refuge in school life, a place where I could temporarily distract myself from the reality of our situation. As I matured I became aware about the concept of freedom and began to shift traditional attitudes and beliefs of family members. I stood up for myself against my father’s wishes. Was amazed that things actually changed!

I was the only girl in my community to complete matriculation. This determination took me ahead in life I completed by FA and pursued my dream of helping others by becoming a teacher. I received a monthly income of 300 Rupees of which I saved 100 every month. From these saving I was able to bare all the expenses of my elder brother’s wedding. And assisted my father financially for my younger sister’s wedding also. During preparations for my sister weddings, a rishta for me came as well. So, two weddings were about to take place simultaneously. This upset the to-be-in laws who were not prepared to have two weddings on the same day. But we bound by financial limitations and couldn’t afford weddings on two separate days. This resulted in the wedding being called off and on again multiple times. After series of back and forth discussion and apologies, I yielded accepting the marriage proposal for the sake of my other sibling’s future. Hopeful, that all would turn out for the best. Sadly I could not have been more wrong my wedding day was ruined by family disputes and the new chapter of my life started with curses.

I couldn’t understand anything, the reluctance, the lashing and permitting again. Rather than supporting me, my husband used to manhandle and chasten me in front of his family. There came a time when I was not even allowed to talk to my parents. The abuses and substantial ill treatment affected me psychologically. I started to feel abnormal. On June 7th, 2007, I found out that I was pregnant, and right away it lit a hope of redemption in my world.

But what could I say, hopes are just hopes.

On the 18th of June, out of the blue, my in-laws kicked me out of their home on a minor issue. After returning to my parent’s home, my health deteriorated. Under the love and care of my parents I slowly recovered. However, my husband did not leave in peace for long. Throughout the pregnancy period, there were many conflicts that resulted in moving in and out of maternal home.

On the 26th of December 2007, my baby was about to see the world. Time went by, and now my baby was about four months old and I couldn’t wait for his father anymore, so I began the divorce process. It was during this time I came across Kaarvan Crafts Foundation and enrolled in their Skills for Market program. I am extremely grateful to Allah for this opportunity and being connected with such a humble group of individuals. Kaarvan acknowledged my hard work and passion, I was given the opportunity to travel to London and share my experience with Prince Charles. Of course, I was nervous who wouldn’t be…but I mustered up the courage and took the leap of faith. I spoke about my life before Kaarvan and how it changed after I got joined Kaarvan. I was asked various questions and I addressed them all with confidence, which Ms. Angina translated. If only I could speak English, I know I would have conquered the stage.

Now, I have opened my own mini training center at home. Like Kaarvan I hope to bring about positive change in lives of fellow female neighbors. So, that they too can become self-sufficient and exercise decision making in their household. 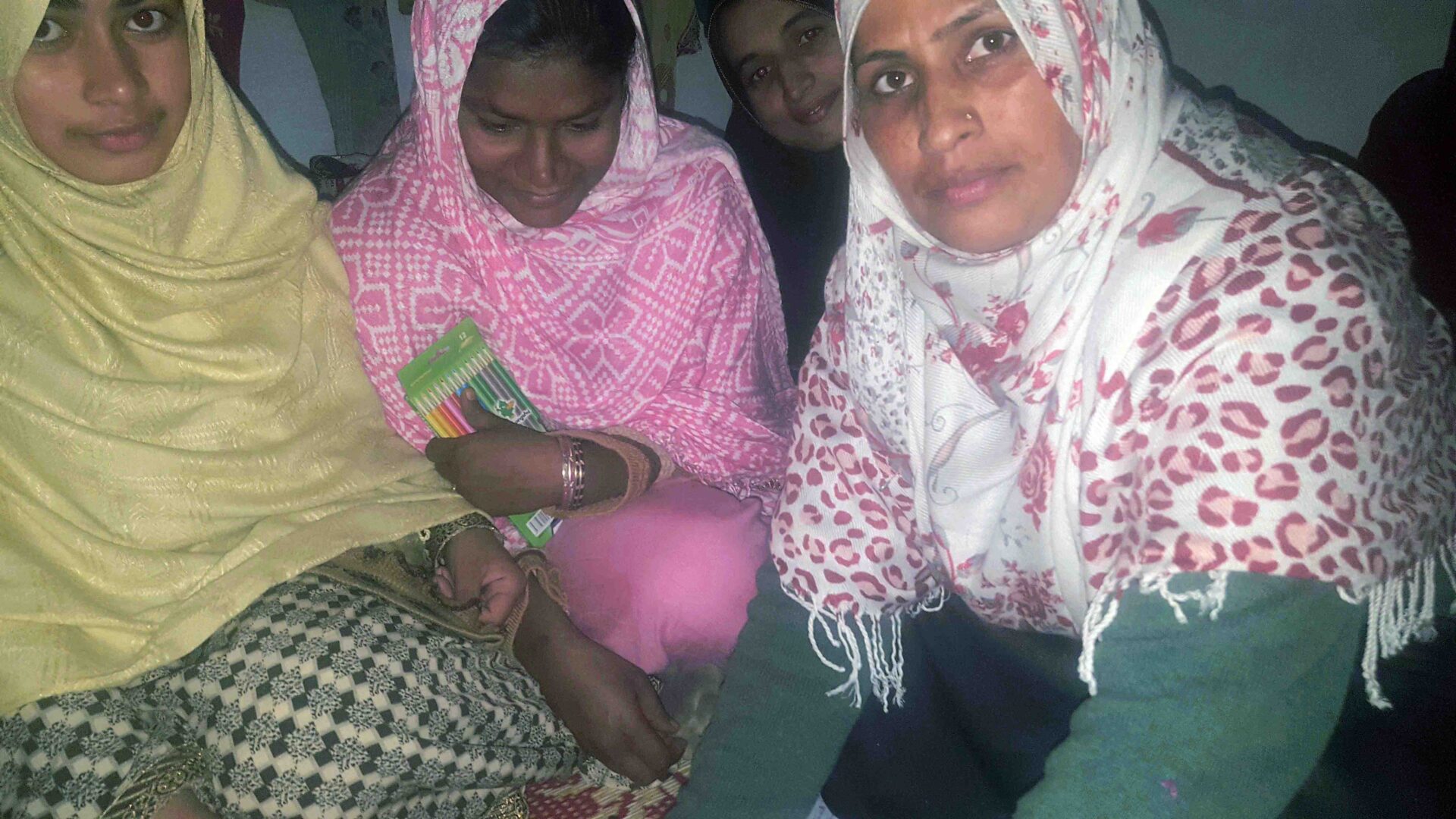 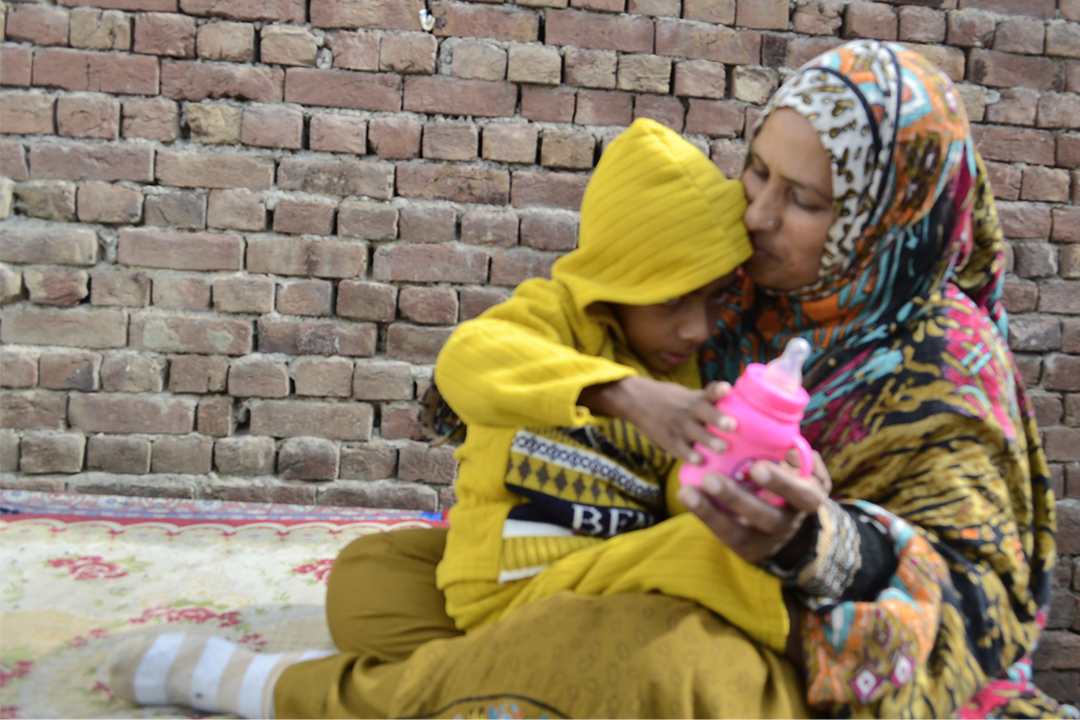